Just in case you needed a quick reminder… 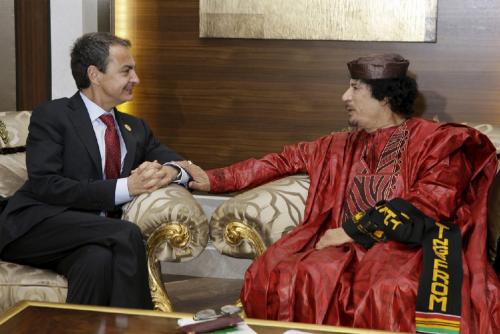 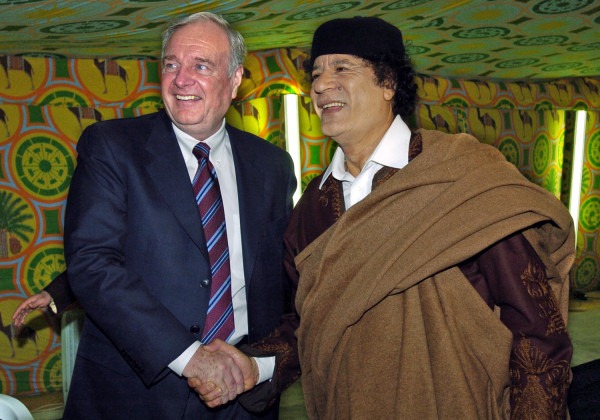 Don’t you realise that your poor leaders are tired? Every time they try to lead you a step closer to full on World War or complete the ecocide project you keep getting in their way and make them have to go through long drawn out mind control and propaganda campaigns. After that, when some of you still don’t believe them, they have to increase policing and clamp down on protest and dissent of any sort so you don’t step too far out of line. You might not be too effective at stopping them yet, but you certainly make them up their marketing and police bills.

Can’t you just leave them alone so they can get on with their project? Stop being so damn unreasonable!

Because of the obstinacy of the people of Europe, the new(ish) EU Treaty has been relatively quietly prepared. There has been a great deal less hullaballoo than when the EU constitution, in a sudden and unforeseen outbreak of democracy, was defeated by the people in the French and Dutch referendums.

Other referendums were cancelled against the wishes of public opinion in other EU countries, which was in favour of national referendums going ahead so they could register their disapproval – even though the constitution was already effectively dead.

I remember a few discussions I had when the constitution was thrown out. I simply wasn’t convinced that these little conglomerated men with their big congealed egos were going to let it go at that. 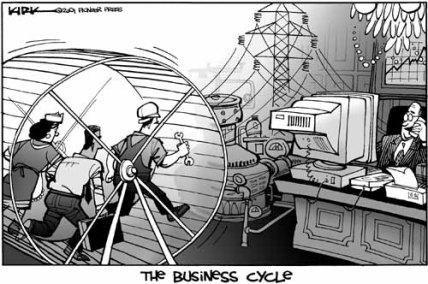 When Chirac said in his national address “You have rejected the European constitution by a majority. It is your sovereign decision and I take note of it” I was slightly taken aback. ‘Take NOTE of it’ he said, not ‘act in accordance with it’ which would be the response if there was any semblance of democracy left in the upper echelons of government. Other politicians in Holland, France and around Europe more or less said that their fault was in not explaining themselves well enough rather than drafting horrendous policies that nobody wanted – even after an enormous campaign to convince them it was good for them.

In fact, because of this traitorous malevolence on the part of the people the European Council and the Council of Ministers decided not to explain themselves at all and get the civil servants to draft it and sneak it through, giving the document to member states only 48 hours before it was due to be signed. After this it can all be blamed on the European Commission and business can carry on with even more terrible leeway than usual.

This neatly sidesteps all that tedious business about democracy.

Indeed Valery Giscard d’Estaing, one of the main authors of the constitution said…

“All the earlier proposals will be in the new text, but will be hidden and disguised in some way.”

“They decided that the document should be unreadable. If it is unreadable, it is not constitutional, that was the sort of perception… Should you succeed in understanding it at first sight there might be some reason for a referendum, because it would mean that there is something new.”

But never fear, our new Prime Sinister says that the UK will retain important opt-outs. Even the BBC are reporting this. What they don’t say (properly) in this article is that some of those opt-outs include opting-out of human rights legislation that would impede the war on the abstract noun.

It is unusual for me to agree with the Conservatives but they are calling for a referendum on the treaty as they believe it is about 90% the same as the aborted constitution.

A comparitive text with the two documents side by side can be viewed here. I suggest you look at it to see just how similar the two documents are. It might serve as a useful reminder that our supposed representatives have nothing but comtempt for us.

I’ve never understood the idea of speaking truth to power. The truth, surely, is that in almost all countries of the world, political and economic systems are designed to benefit only the rich and powerful, at the expense of those with less money and power. This is how the world works, and I see no reason to think that the powerful don’t already understand that. After all, they designed it; they maintain it.