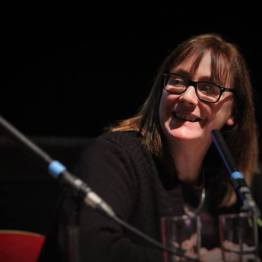 For the 102nd episode of the Scottish Independence Podcast I spoke with Kathleen Caskie who is the co-coordinator of the Women For Independence Group.

We started off on the worldwide political gamechanger that is/was Labour’s pink bus. However, after that we got down to more serious matters such as the work that Women for Independence have been doing since their inception and what the future holds for them.

We then spoke about more general matters including the surge, the upcoming general election and if the parliament should be 50/50 in terms of gender balance.

In the middle of all that we got into the Cash for Access scandal and some of the other things going on at Westminster.

We also had a look back at the Yes campaign and what its legacy will be.

You can listen to the show online at its web page 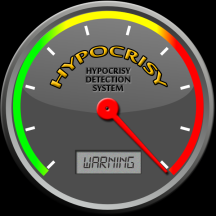 BBC had the story in the image below up today.

The MP in question is Damian Collins (that isn’t him in the photo, that’s Chuck Blazer).

You might be interested in this article about Collins in the Independent. It’s about MPs who own homes in London yet still claim rent.

Those two links in conjunction makes me wonder about the other thing we learned about Westminster today, which is b 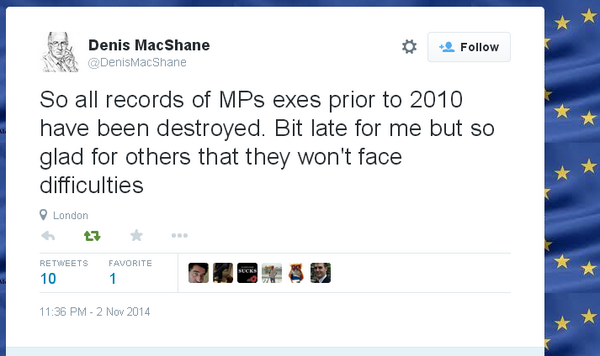 asically that they are destroying expenses records to make sure no one can look into them and some other MPs felt fit to comment on it.

I can think of another one who has had some serious questions about his expenses over the years, but given his current position of running for what no one has even tried to make an important post yet, I’m not sure any journalists will bother to bring it up. 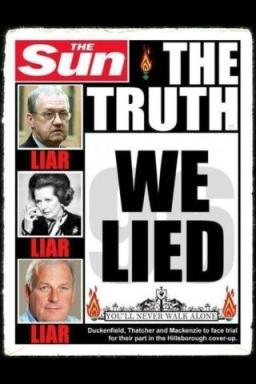 I’ve started to do a little something on other podcasts that I think are worthy of note.

This is because as well as making my own, I rather like the medium and think there are a lot of good things out there that don’t get enough exposure. Therefore, I’d like to add what little I can by way of listeners to some of these people.

The second in the series is Beyond the Pitch. It is a football podcast but the level of discussion is miles above what you’d normally find by turning on the TV or radio. They confront the corruption and social problems surrounding the game, it isn’t a “he was offside” type chat.

They also do quite informative episodes on the game in different places around the world. That said, one of the hosts is a Manchester Utd fan and there is the occasional Man Utd episode and I tend to skip those as I am not that interested in them.

Where it is at its best is in the episodes that confront corruption and dodgy dealings in the game. Two recent episodes in this regard were fantastic. The first one here spells out the very real problems that football has in being used as a vehicle for  human trafficking. As you can see, it’s a much meatier topic than “he was/wasn’t offside”.

The second one is about match-fixing and gets into incredible detail about who, how, where and when. 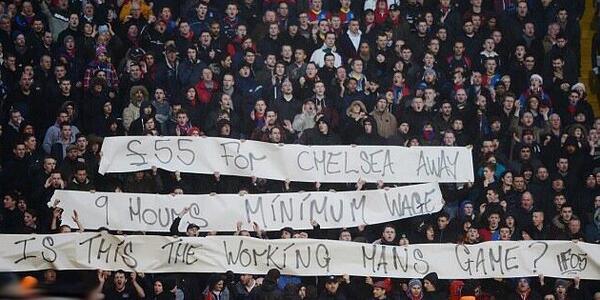 People have been sending me this guy’s stuff for quite a while now but I have to admit 2 things – the first is that the one below is the first one I have really paid attention when I was watching, and the second is that he has a point.

It’s worth remembering that this is a character the guy plays but at the same time, he has been active in many political arenas too. He had an MP in the back of his taxi one time too.

I don’t think I agree with him on all points but in this one, more or less…

What am I talking about? A Central-American dictatorship or drug war?

Actually no. I am talking about professional football.

I’ll start with a quote…

There is a myth that needs to be shattered in football and it is incredibly important [that people] understand this – if you go behind the scenes and you dig in to the stories that underlie the hypocrisy of FIFA, the power grab of FIFA, yes it may outrage you that Sepp Blatter has an unopposed election.

I obviously think it is fair when people become angry at spoilt, overpaid players and corrupt officials. However, that is not the majority of the game and supposing everyone involved in the game is in the same happy, rich or fat-cat position is akin to thinking sweatshop workers are in the same position as the avaricious executives in the higher parts of companies.

There is a dark underbelly to what goes on in football. This recent podcast by Beyond The Pitch featuring David Larkin of Change FIFA should give you an entry into some of the goings on, and that is where the above quote is taken from. They suggest you download and read this document called the Black Book from FIFPro the players union about some of the horrible things that go on and I’d suggest it to you also, particularly, as he says in the podcast, the facts and findings part which starts on page 12 of the link I provided.

It is also important to note that although this document refers to Eastern Europe these findings are by no means unique to there, nor are they the worst things that have been going on.

I’ve been working hard to try and finish my book about Korea and write any number of other things whilst having a job to do and all of that.

The Scottish Football Authorities are not making any of this particularly easy as it is hard to turn a blind eye to the corruption that seems to be rife in the game. These guys are really the true sons of FIFA it would appear.

The difference it would appear though, is that it is not solely about the money in Scotland. It’s about the establishment club having a better opportunity than anyone else to…, well, to do just about anything.

This is shocking stuff.It is now being spun as harsh on Rangers that any newco club will (subject to vote) be allowed to keep their place in the SPL.

This is not about one particular club. This is about fairness and meritocracy in the national game (yes, I also think there should be some form of relegation and promotion into and out of the 3rd division).

No to NEWCO are asking for suggestions here.

We’re asking all fans to support the statement: “If Rangers #newco are allowed back to the SPL immediately I will officially stop attending SPL football matches.” Put it on facebook and fans forums and twitter.

Transparency International have cut their ties with FIFA. They are angry that FIFA have appointed on overseer who won’t implement some of their recommendations such as reexamining old scandals.

Sylvia Schenk, TI’s sports adviser, said Mr Pieth could not remain independent of Fifa if he was being paid by the organisation.

“We believe that someone paid by Fifa cannot be a member of the independent commission [overseeing reforms],” Ms Schenk told the Press Association Sport news agency.

“He has a contract with Fifa so he is not independent in that sense.” 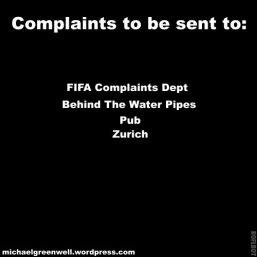 FIFA has been getting accused of all sorts for quite a while now and Foul! The Secret World of FIFA: Bribes, Vote-Rigging And Scandals is a pretty devastating book and I would recommend it.

However, Transparency International has, as Greg Palast said, some questions to answer itself…

You should know this: Transparency International is itself a corrupted organization – a kind of bribery cartel. One of its big benefactors is Balfour Beatty construction – Britain’s ‘Halliburton’ – which has admitted to massive bribery.

Five years ago I reported how the former chairman of Transparency International’s backer, “announced with enormous pride that he personally had handed over the check to the government minister for the Pergau Dam bribe.” See, “War On Corruption? Not Quite, Minister,” The London Guardian, Sunday, July 9, 2000.

TI’s support comes from bribe payers who want to reduce their pay-outs — but not eliminate them or the edge they give over honest businesses.

Powerbase also say, although the link is dead, that…

Beth Aub was a co-founder of Transparency International and was the general secretary for TI’s Jamaica chapter. She resigned her membership of the ‘global anti-corruption body’ in 2004, alleging that TI tolerated corrupt practices such as “facilitation payments”, a term she described as another name for bribery and corruption.

The powerbase article on transparency international is here.

Well, I hope so at least…