For the 131st episode of The Scottish Independence Podcast, I spoke with Sharon Dolan-Powers, who I suspect most of you will know by another name 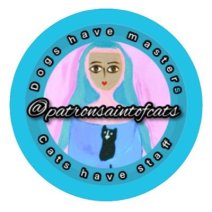 , or indeed by one of her projects.

Sharon is not a native Scot, but came to the country and got involved in politics on the Yes side of the Indy debate.

We talked about those decisions and her reasons for them. We also discussed disability issues in the UK and Scotland as, due to family circumstances and her work, she has a good knowledge of the subject. Furthermore, as someone not from Scotland originally, she provides an interesting perspective on the Scottish cringe. Finally, and at the risk of giving away where she comes from, we had a wee natter about Trump.

It was good to learn something about the Isle of Seil too.

I have recently come into possession of a kitten (and 4 puppies that we found abandoned but we are finding homes for them and keeping the cat).

This does not mean that I shall be cluttering the internet with more cat photos. However, the photo below had to go online as it is one of those things that is a rather depressing commentary on the human species, rather than those of a feline nature.

I have never had a cat before and am more used to dogs so I was interested to find out what some people who have done research on the matter had to say about whether cats really understand a few words of speech or if it is tones of voice and so on that they understand.

Putting the question into google, it appears that the first question most people have to ask that begins with “Do cats really….” is that which I have put below… 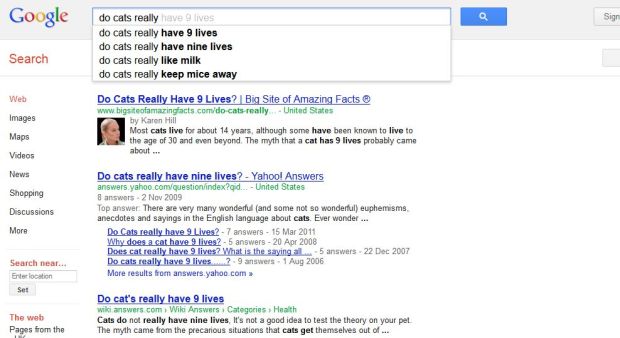 I used to love protesting…or is the right name demonstrating? In fact, many of the things I went to could probably be called ‘walking around a bit with posters’. Thankfully, some of the ones I went to weren’t exactly like that.

I liked the colours, the cameraderie, the noise, some of the songs and in particular the creativity of some of the people there.

I am now fairly disillusioned with the whole process and thinking it over I am reminded of something I read that I think was in a Jack Kerouac book.

He was talking about a group of Buddhist monks that used to go to the house of the master to meditate. However, the master had a cat that ran around and tended to disrupt the whole process.

In order to combat this the monks would tie the cat to the bed to immobilize it before they started to meditate. When they had finished meditating they would release the cat.

They got into this habit so much so that it became part of their ritual. After a while the master died but the monks continued to go to the house and tie the cat down and meditate.

Some more time passed and eventually the monks forgot what the master had told them but had become so habituated that they went to their ex-masters house every week to tie the cat down to the bed for a short time and then release it and leave.

I got some unusually direct experience of this little story when I was in Nepal and we had walked a couple of hours to reach this statue.

When we arrived we were told to be very quiet because we might upset the monk – apparently it was his time to come out and grovel in front of the statue.

We were told this at the bottom of the stairs that lead up to the statue and on my way up I noticed a fair number of potted cannabis plants. The only odd thing about that in Nepal is that it grows everywhere anyway so there is no particular need to put it in a pot.

Shortly after our arrival, with a seemingly just-about-the-right-time-to-take-a-few-photos pause, the monk made his appearance. He was wearing the traditional Buddhist robes [Kesa]. He proceeded to kneel in front of the statue, completely ignoring us.

He grovelled and muttered some things in this spectacular setting but all the while all I could see was his nike trainers and the potted cannabis plants.

Life is what happens when we are busy trying to imagine what it might be.